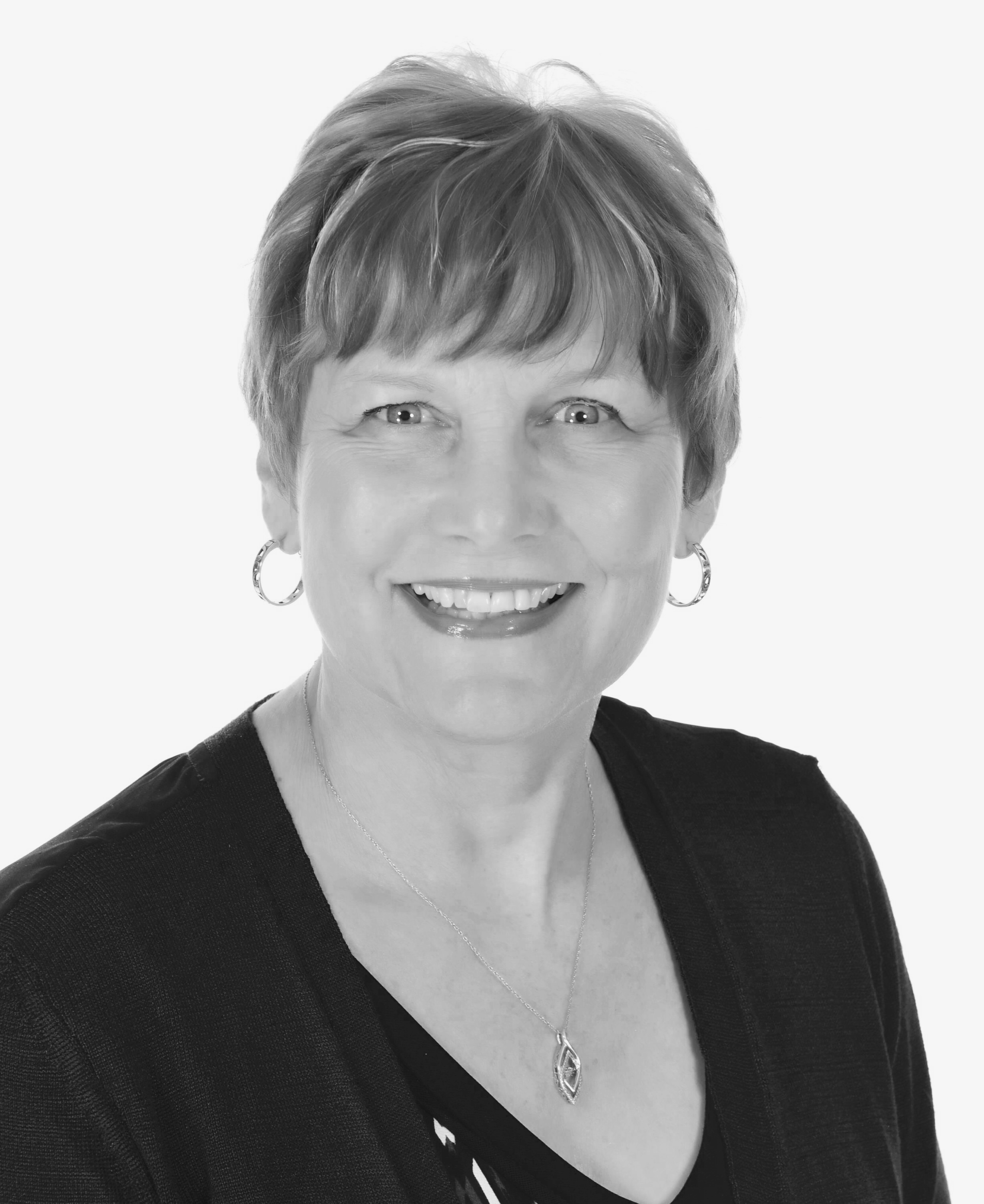 Tamara, Founder & President
With a strong love for all things skincare, Tamara always had a desire to formulate her own cosmetics with natural organic ingredients.  But it wasn't until her first professional facial she decided to enter the industry herself in 2002.  Tamara opened her own Skin Care Spa in 2003 and shortly thereafter introduced body sugaring hair removal to her clients.   She continued her education through the International Dermal Institute and also became a WA Licensed Instructor.   With her desire to someday teach and her love of sugaring, Tamara's Sugar™ was created.  A hands-on training class, 100% natural, professional hair removal sugar paste and a full line of natural treatment products.
Andrea, Operations Administrator
Andrea has been with Tamara's Sugar since 2017 and is in charge of all aspects of operations. We appreciate all that she does and so do our customers and educators.  She is the first to answer the phone when you call in and if not, then she is ordering inventory, entering or packing orders, class kits, or making our Tamanu & Argan Balms. 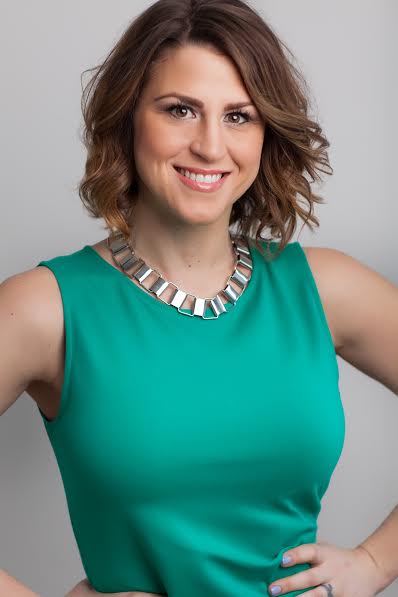 Stephanie King, Director of Education & Distribution Sales
London Sugaring Company, Brighton, UK
Stephanie discovered her love for Natural Skincare and Sugaring in 2008 and has been in the industry ever since. After completing Esthetics School Stephanie went on to learn the art of Body Sugaring and opened her first Skincare and Sugaring studio in central Illinois. It was then that she discovered her love for teaching and started training local Estheticians how to Sugar. In 2011 she relocated to Portland, Oregon and opened The Sugarista, one of the first Sugaring Studios of its kind in the area. The Sugarista went on to become the west side’s premier Studio. Stephanie came on board with Tamara’s as an Educator and went on to train a majority of the Sugarers in Portland and throughout Oregon. In 2016 she relocated to England to pursue Sugaring abroad and assist with International Distribution. Stephanie also works regularly with Educators and Studio owners based in the US. She is focused on helping more women learn the art of Sugaring. Her hope is to create more access to training and helping existing business owners to expand their reach. Stephanie is an advocate of small business and loves working with creative, entrepreneurial women in the beauty industry. 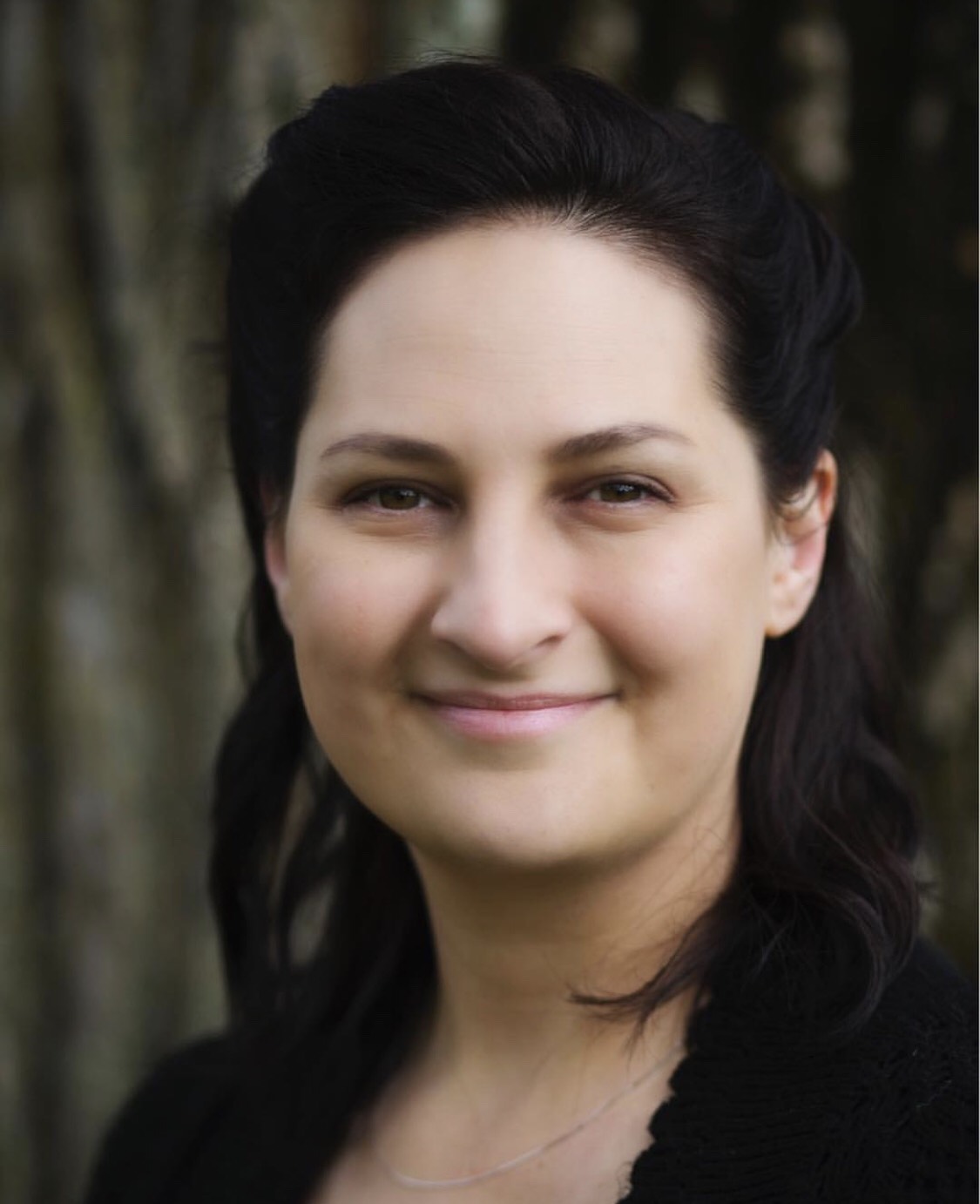 Kyle Alexander, U.S. Education Coordinator
Pretty Sweet Sugaring Portland, OR
We are happy to have Kyle Alexander join our team as the U.S. Education Coordinator.   After years of getting waxed and performing waxing, she tried sugaring, became a total convert.  Kyle trained and worked with Stephanie King, Portland's longtime beloved sugar trainer and Sugarista.  She stays busy sharing her time between her sugaring studio and working with our team of U.S. Educators.  She loves hiking with her husband and her three fabulous Boston Terriers